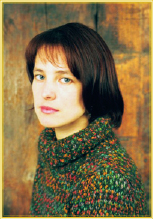 Feodosia Ivanova comes from Sakha (Yakutia) in Siberia, one of the coldest places on the planet, and famous for its diamonds. She was born in 1971 in the village of Uritskoe into a family who for generations worked in transport and communications. From childhood, she was drawn to the art and culture of the Indigenous peoples of northern Russia. After finishing schools in Yakutia, St. Petersburg and Moscow, she took private lessons in drawing and painting. She travelled as an artist through Siberia, Altai, the Russian far north, Kazakhstan, Kyrgyzstan and the Baltic States. An interest in the East took her to India, which had a powerful influence on her development. But it was a meeting in Moscow with Boris Smirnov-Rusetski, a student of the great Russian painter, explorer and mystic Nikolai Roerich, which most profoundly shaped Feodosia's work, putting her, as she says, "on the path to beauty". As well as exhibitions in her native Sibieria, she has shown her work a number of times at the prestigious Roerich Museum in Moscow.

Mervyn Rubunja comes from Alice Springs, the red-hot centre of Australia. His mother was a Western Arrernte woman and his late father was the painter and Aboriginal land rights campaigner, W. Rubuntja Pengarte. When Mervyn was 13, his family moved to Hermannsburg, west of Alice. This was where he first saw water colour paintings, as he watched his uncles Maurice, Oscar and Keith Namatjira painting in the style of their famous father, the great Albert Namatjira. Arnulf Ebatarinja, another uncle, gave Mervyn some watercolour paperboard and told him to paint and that's how he got started. Mervyn's family moved back to Alice Springs in 1975 and he began to paint with Basil Rantji, who taught him how to mix colours. But his own father, who was both an artist and a senior Lawman, was probably his greatest influence and role model. Mervyn lives at the Larapinta Camp, where he paints at the Learning Centre. He's sold his paintings at the prestigious Papunya Tula Gallery in Alice Springs and, since 2004, has had more than a dozen exhibitions not only in the Northern Territory but also in Sydney, Melbourne and Adelaide.

Kevin Wirri paints in the tradition of the great Albert Namatjira. Born at Haasts Bluff in 1953, he spent his youth at Papunya, the cradle of modern Aboriginal art. On leaving school, he initially became a stockman but after two years he returned to Haasts Bluff to study painting with three of Albert Namatjira?s sons. Kevin's paintings focus on the land around Alice Springs and Haasts Bluff. In the past he has created dot paintings and sketches but now he mainly concentrates on landscapes. He has exhibited frequently in Alice Springs, where he has run educational workshops. He has also shown his work with the Art Mob Gallery in Hobart and at the Great Barrier Reef. Kevin is a Traditional Owner of the land and comes from the Perentie (large lizard) Dreaming. 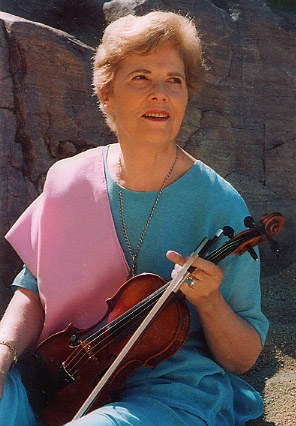 Dian Booth spent the first half of her life as a classical violinist and now works as a sound-colour healer, using instruments from many different cultures. She was influenced by Frenchman Fabien Maman, who says that in all art forms, there is sound, colour and movement. The idea of finding sound in paintings and sculpture came to her when she was contemplating Mussorgsky's Pictures at an Exhibition. Together with cellist John Sharp, she put the idea into practice when they "played" the sculptures of David Nash at the Serpentine Gallery in Kensington Gardens, London. In 2010, Dian came to Moscow to "play" the paintings of Nikolai Roerich at the Roerich Museum. This was also when she met Feodosia Ivanova.
Dian grew up in the Blue Mountains outside Sydney. She trained at the Sydney Conservatory and played in the Sydney Symphony Orchestra. In 1969, she migrated to England, where she was principle violinist at the ballet in Covent Garden.

Russian Pianist Vitaly Matveev has played at the openings of Feodosia Ivanova's exhibitions in Moscow. Mussorgsky's Pictures at an Exhibition is a highlight of his repertoire. A graduate of the Moscow Conservatory, he works at the concert agency Mosconcert. In 2009, he spent a semester as guest tutor at the Elder Conservatory in Adelaide, South Australia. 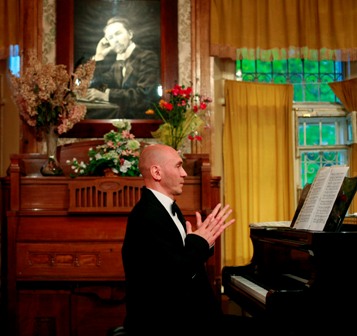 Helen Womack is our director. A British journalist best known for her reporting from Russia, she also has strong links to Alice Springs, where in 2002 she led the BushMag project to create an Outback magazine. This morphed into AliceOnline, now run by Australian local journalists. Helen holds an Australian Distinguished Talent Visa for her record in journalism and cultural diplomacy. 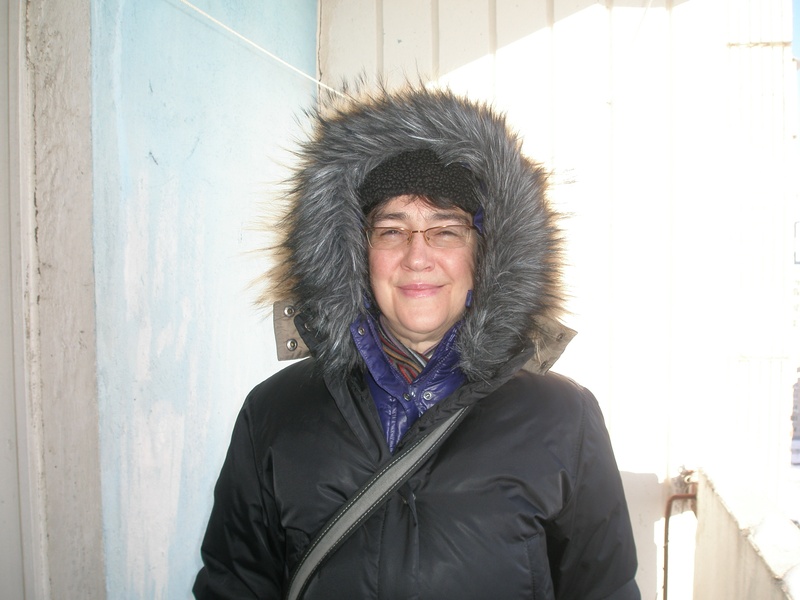